THE EVOLUTION OF CRYPTOCURRENCY 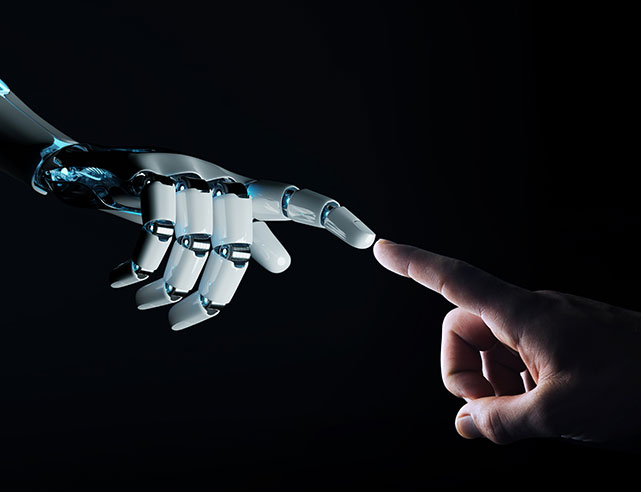 The internet witnessed when they first created the rise of Cryptocurrency in 2009 with the first decentralized digital currency, Bitcoin.

They created Bitcoin as a more straightforward, secure, and anonymous form of an online transaction from one person to another. Two years after the wide acceptance of bitcoin, other new currencies like Litecoin, Namecoin, Swiftcoin, and others made their debut.

In 2017, Bitcoin underwent a significant spike due to the large influx of investment from large-scale institutions.

In those times, people's interest in Cryptocurrency started to skyrocket. However, several people were still in the dark about Cryptocurrency.

It brought about the realization of the fact that Cryptocurrency is a risky investment. Currently, experts state that Bitcoin is still volatile. But one can't deny the impressive scale from 2011 to 2021.

According to analytics, 3 out of 4 people now have a strong interest and investment in Cryptocurrency.

Eleven years after its emergence and it's still at its nascent stage. But experts state that Cryptocurrency holds more promise for the world in the coming years. Although there is no exact guarantee or prediction about how the market stats will be at any moment, it shows great promise.